Square plug in wall mounted spotlight 12w white and black lights are great for your house and office. They allow for constant lighting throughout the day without having to worry about moving them around. This allows for a consistent environment for your family.
SKU: OP20 Categories: LED Spotlights Indoor Commercial Lighting, Indoor Lights Cheap Interior Lighting
Share on:

This wall mounted spotlight indoor 2 lights are slim contour design, beautiful in appearance, new popular trends indoor lighting, kitchen, cabinet lighting. To prevent overheating, you should not place your bulbs too close to the ceiling.

2. Translucent PC diffuser, filter out glare, makes the light softer and uniform, no glaring, no dazzling; 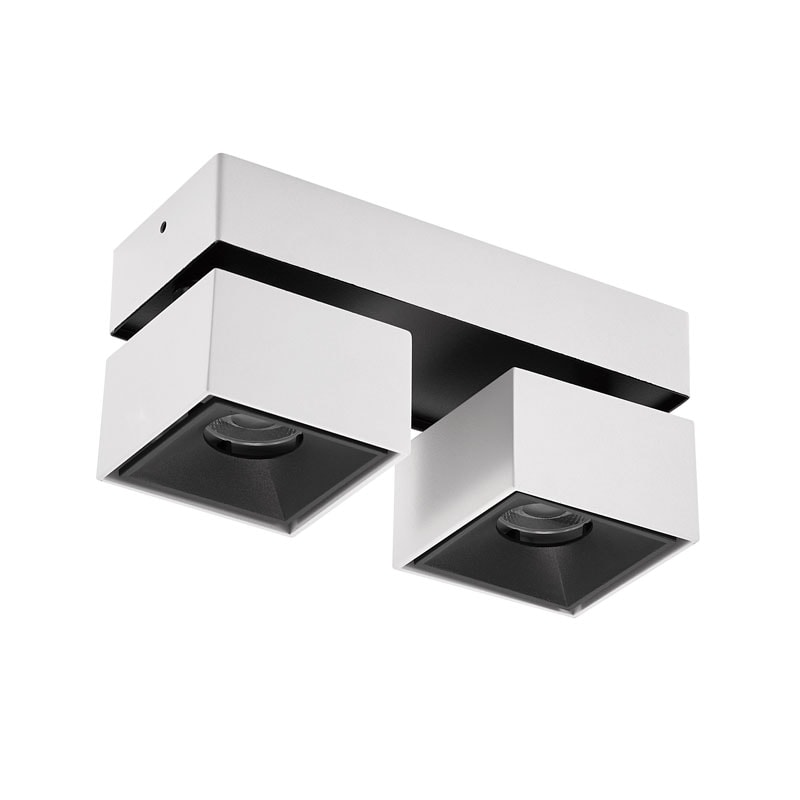 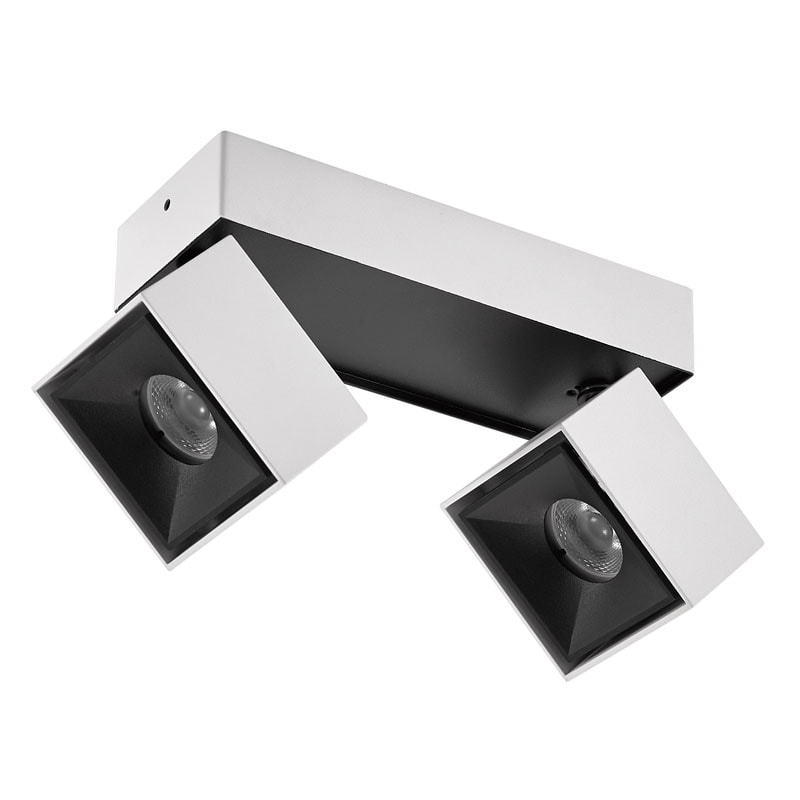 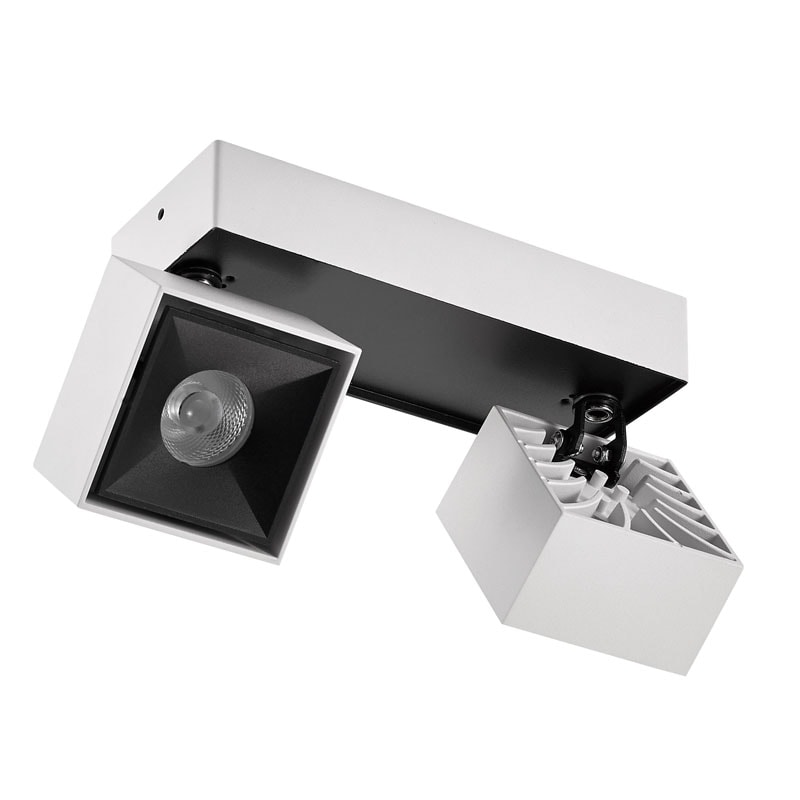 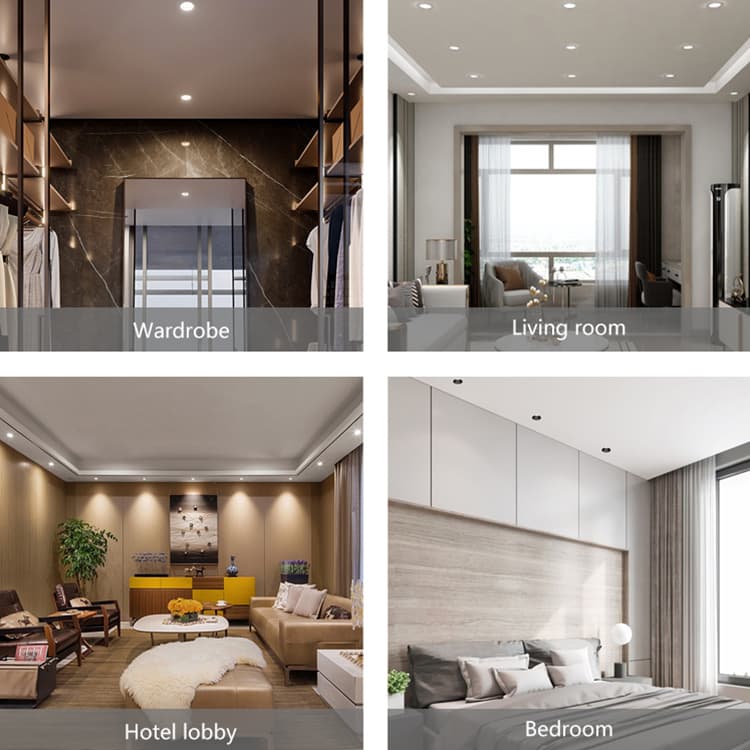 There are no reviews yet.

There are no questions yet

Your question will be answered by a store representative or other customers.

Thank you for the question!

Your question has been received and will be answered soon. Please do not submit the same question again.

Thank you for the answer!

Your answer has been received and will be published soon. Please do not submit the same answer again.

What Is Led Lights

An LED (light-emitting diode) is a semiconductor device that emits light when electricity passes through it. LEDs are commonly used in many household appliances, traffic signals, and even flashlights.

Why use LED lights instead of traditional incandescent bulbs?

Incandescent bulbs have been around since the early 1900’s. However, their efficiency was only about 20%, meaning that 80% of the power was wasted as heat. In comparison, LED lights are much more efficient. A typical LED bulb uses less than 10 watts of power, while incandescent bulbs use 100 watts or more.

How Does An Led Work?

The basic principle behind how an LED works is simple. An electric current flows through a wire filament inside the bulb. When electrons hit the filament, they release photons of light. By changing the color of the light emitted, different colors can be produced.

What are some advantages of using LED lights?

There are several reasons why people choose to use LED lights over traditional incandescent bulbs. First, they last longer. Incandescent bulbs burn out after approximately 1,000 hours, whereas LED bulbs can last up to 50,000 hours. Second, they consume less energy. Traditional bulbs require 100 watts of power, while LED bulbs need only 10 watts. Third, they cost less. Because they don’t use nearly as much energy, LED bulbs cost significantly less than traditional bulbs. Fourth, they’re safer. Unlike traditional bulbs, LED bulbs cannot explode or catch fire. Finally, they emit less heat. Because they generate less heat, LED bulbs won’t get hot enough to cause burns if touched.

Where can I buy LED lights?

You can find LED lights at any lighting store. If you want to purchase online, OPPNO Lighting will be your best choice. You’ll want to look for ones that are rated at least CRI 95. These ratings indicate how well the light produces white light. If the rating is lower, then the light may not produce the right amount of blue light.

Paypal | Credit Card | Bank Transfer | Western Union.
We will send out your led lights within 6 days after you arrange the payment.
Free Shipping, Ship by DHL/UPS/FedEx. 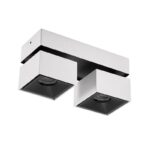